Conference – Extremisms and Populism in Italy. The case of Verona – Le Fate

This event, which took place in Verona, Italy, on October 13th, involved 29 participants from that city and one from Belgium.

The objective of the conference was to give a national panoramic of extremism and populism and then discuss and confront each other on their impact and evolution in Verona.

The guests were Malora Rivista, digital platform built by journalists trying to build a new narrative and InfoSpazio 161, a space of resistance that deals with social issues. Both of them offered an Italian overview of extremisms and then they went into specifics on the situation in Verona.

InfoSpazio proposed the vision of a map, drawn up by a historic center connected to them, which brings together various chronicle facts of fascist and extremist aggressions in Verona, opening a comparison between the various participants on the impact in the city but also at the national level with specific interventions of Malora which allowed to re-read the languages ​​used by the various mass media by analyzing the narrative and the extremist and populist language often used. 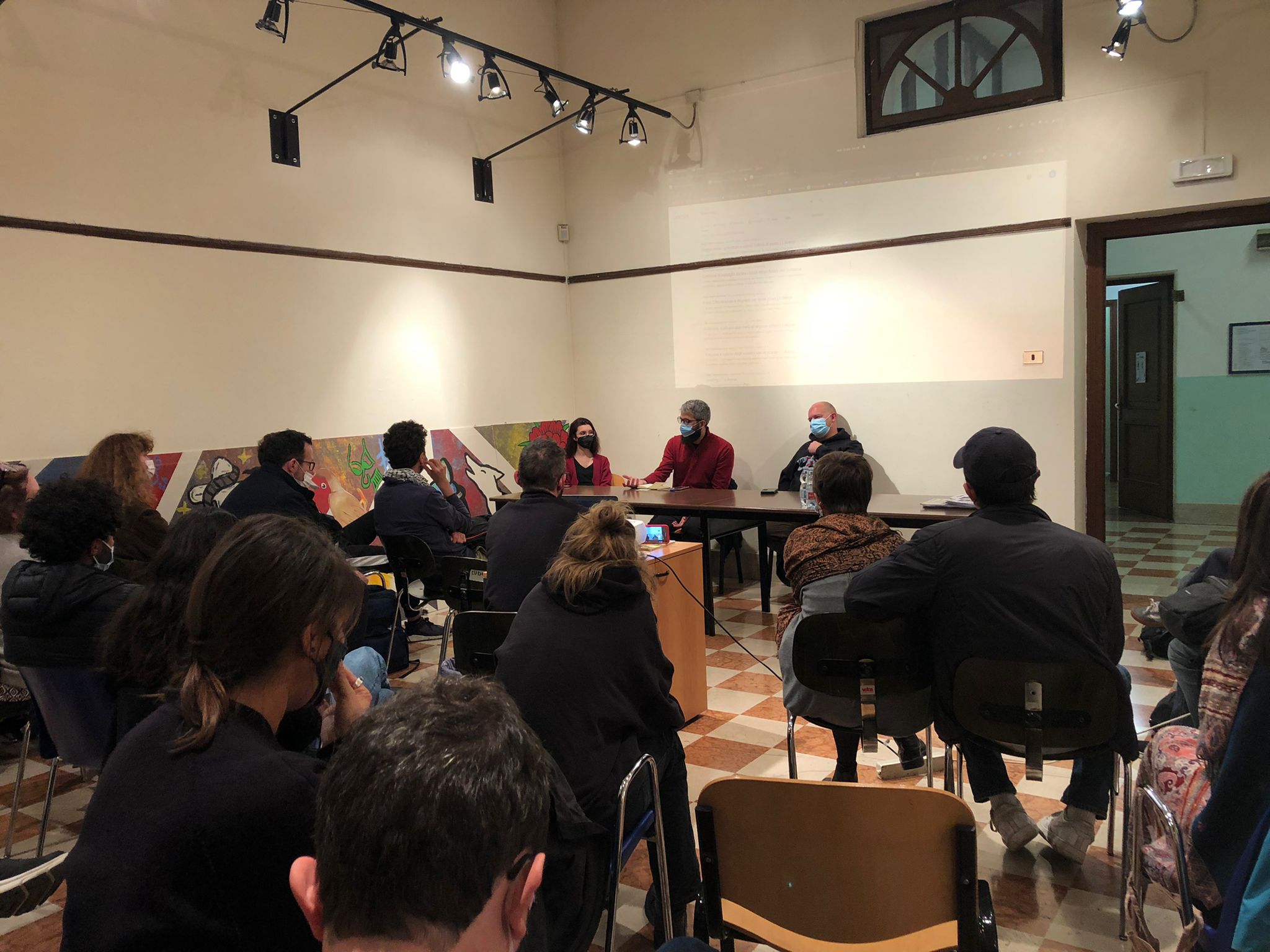 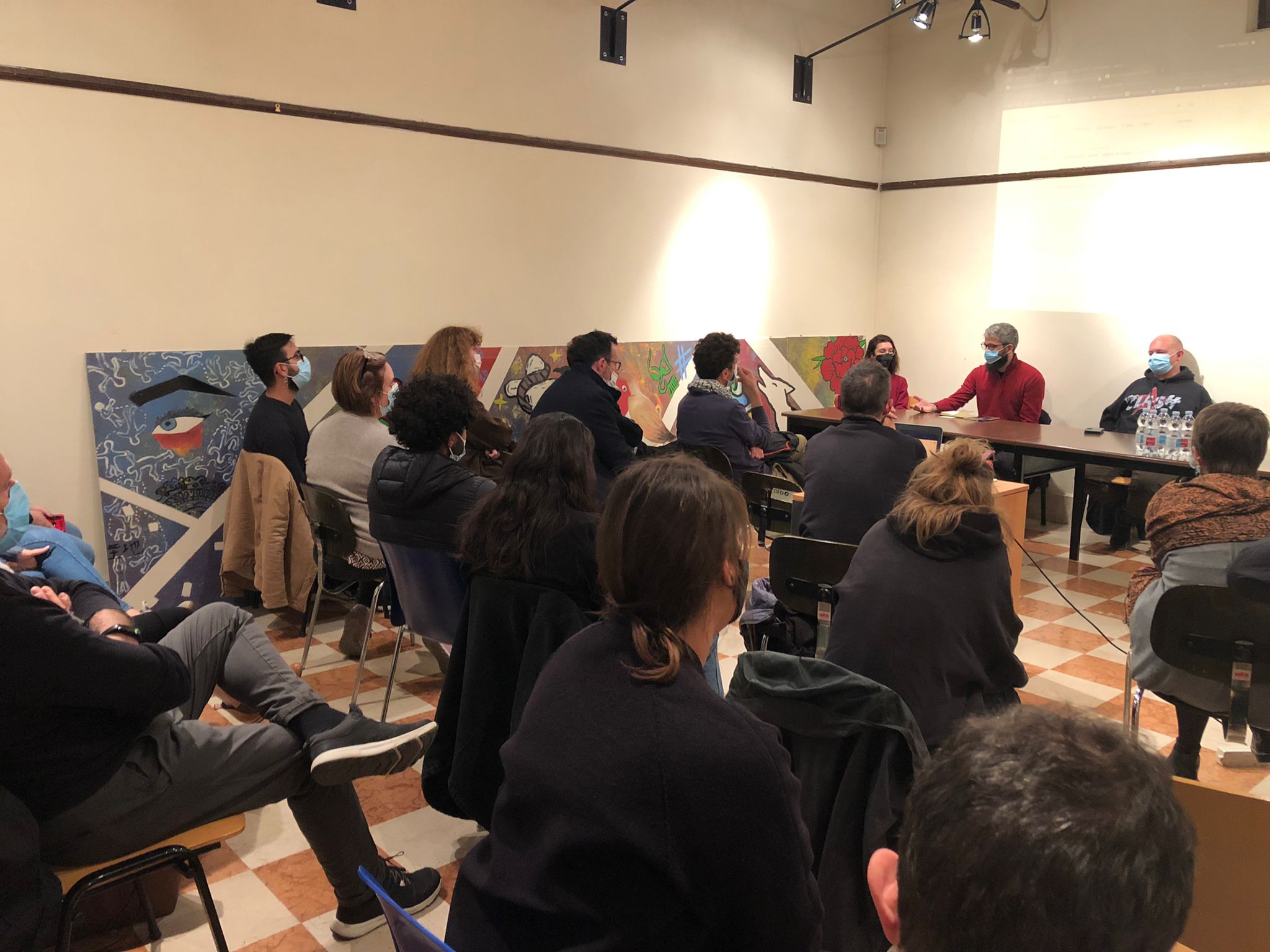 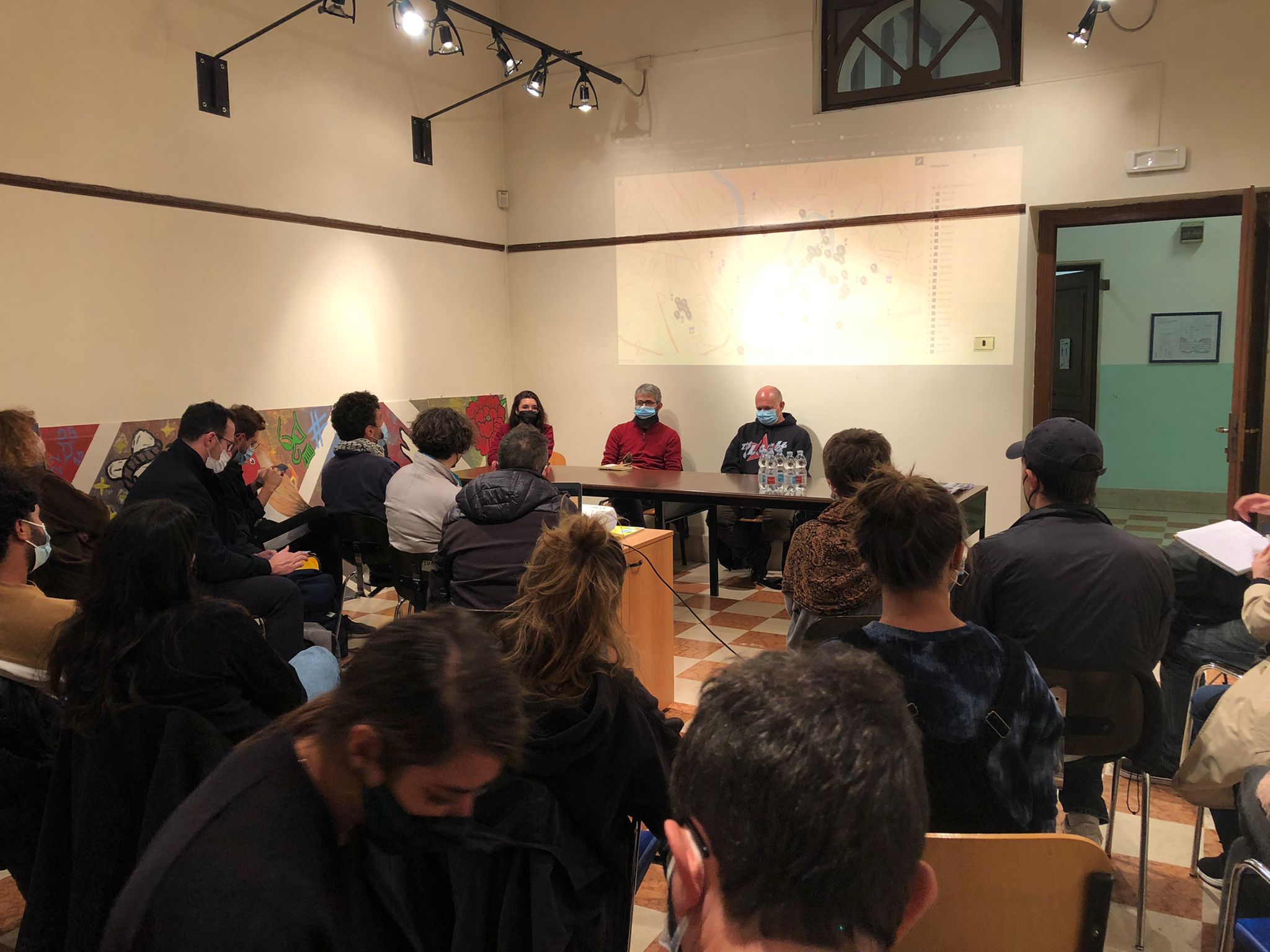