On February 5th, more than 30 women and men took part in this meeting. They met in the Maison de Quartier Sainte Geneviève (Marseille) invited by our partner Forum Femmes Méditerranée to discuss about the demands and claims related to migrant women.

The aim of the meeting, which started at 3 pm and finished at 5:30pm, consisted of reflecting and select some claims and demands from the National Meeting of October 1st, related to migrant women.

The meeting counted on the presence of:

The volunteers selected five of claims and demands from the National Meeting to intervene throughout the year of lobbying the institutions. These were:

From the demands selected as priorities, the question of citizenship was raised in a context of social and political health crisis with a rise in Europe of populism and extreme right-wing currents deeply mobilised against migrants.

To finish the activity, it was chosen a Cristina Rosmini’s song about the death at sea of a women who left on an illegal boat. 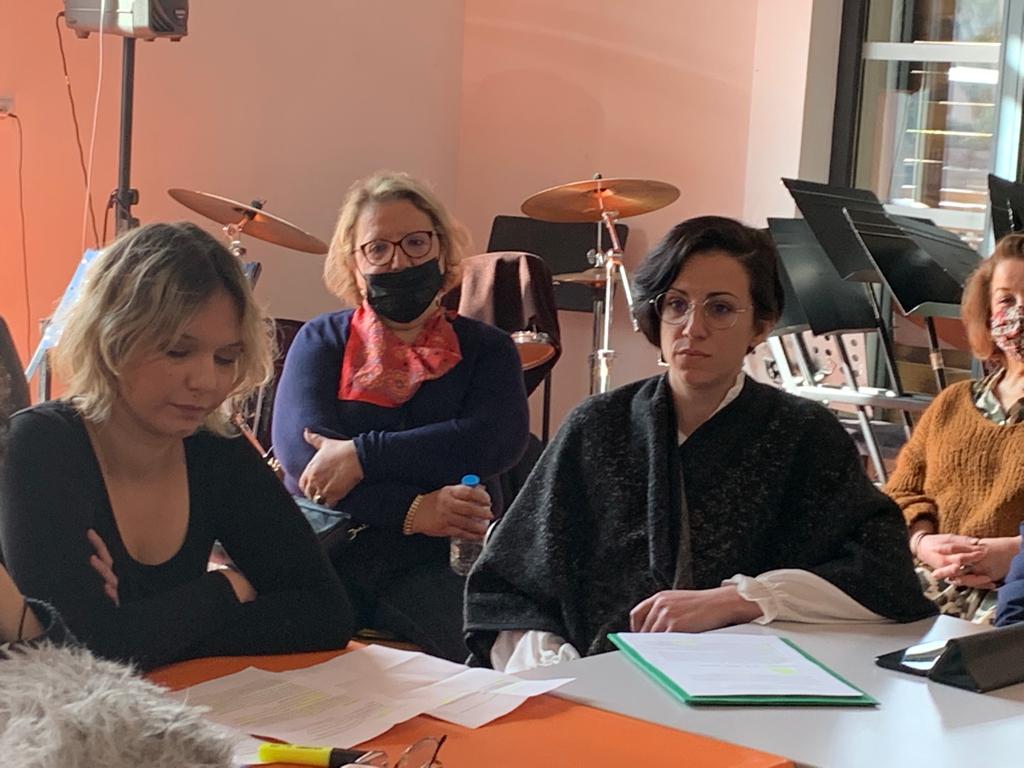 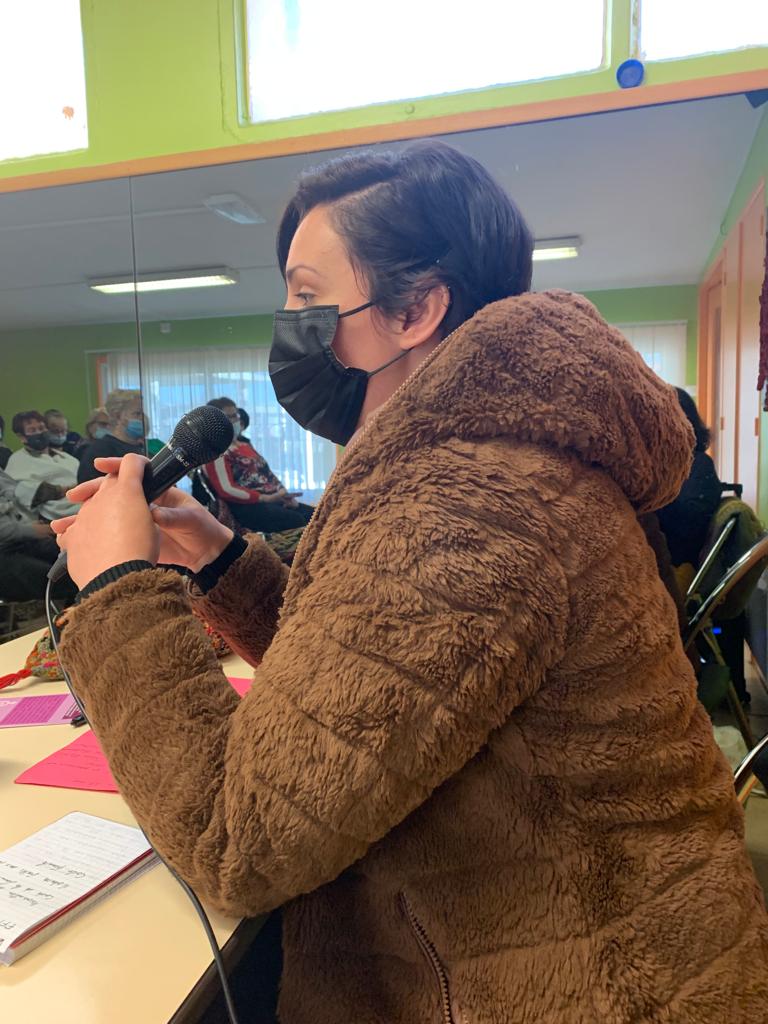 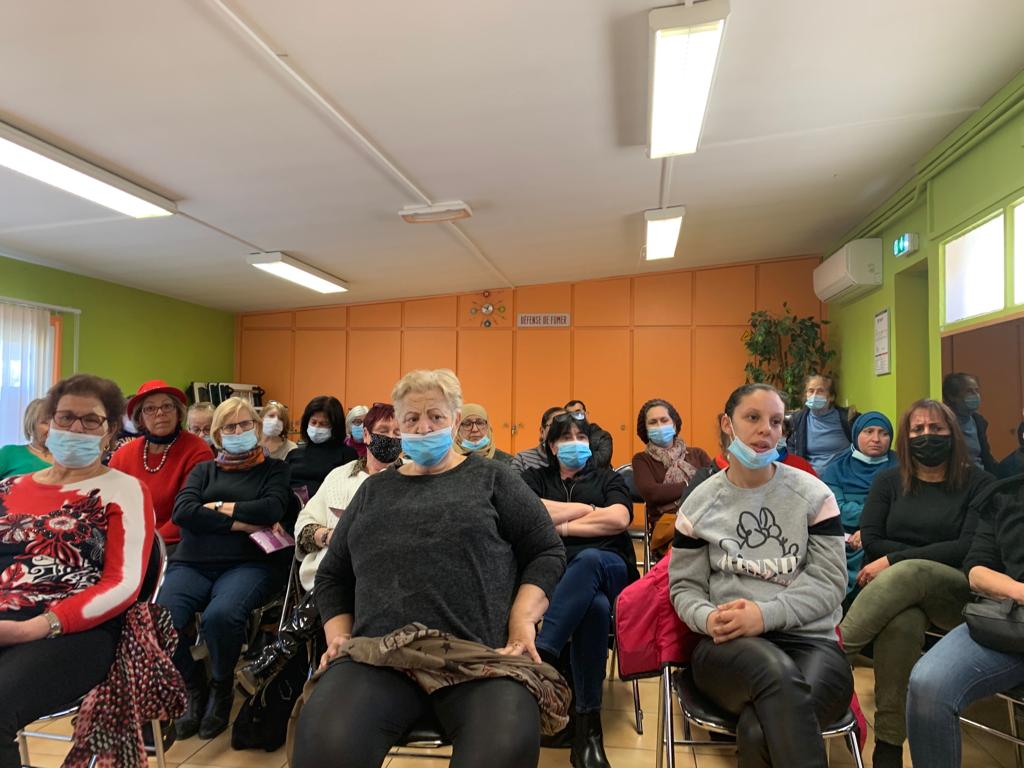 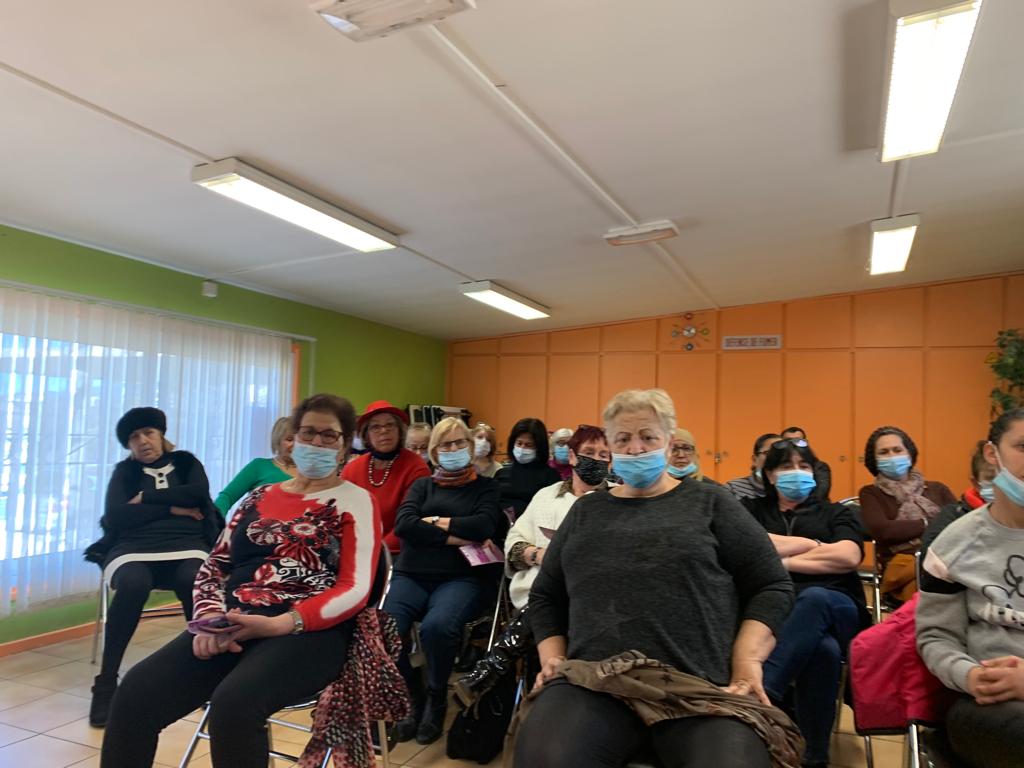