The  situation of migrant women and their access to rights. Migrant women organizing. Building communities and alliances. 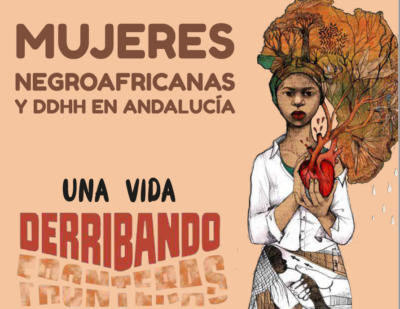 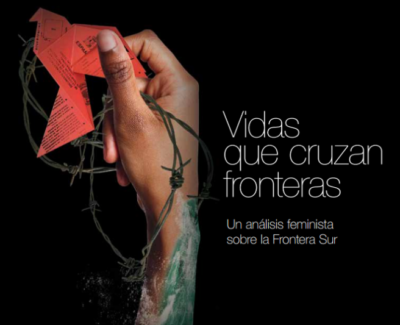 (ENGLISH report) : Is this the Europe we want? Feminist Approaches to gender, migration and democracy. This publication builds on various sources: On the one hand, it is a collection of speakers’ contributions at the Conference “Democracy and equality beyond borders: Promoting and strengthening asylum seeker, refugee and migrant women’s rights” on 7th March 2018 in Brussels. On the other hand, the publication unites analysis on gender, migration, and democracy by the five project partners from Austria, Belgium, Poland, Spain and Sweden. Access to publication: https://www.karat.org/app/files/2018/11/what-europe-we-want_erasmus-publication.pdf 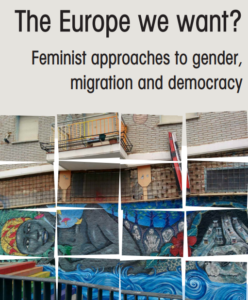 [ENGLISH-SPANISH-EUSKERA] The main purpose of this research is for it to be a tool to promote the right of asylum for those who arrive to the Basque Autonomous Country (BAC) or the Spanish State fleeing organized crime, such as human rights defenders. It also expected for it to be useful for other purposes or needs of organizations and collectives from El Salvador, Honduras, Mexico, or the Spanish State. 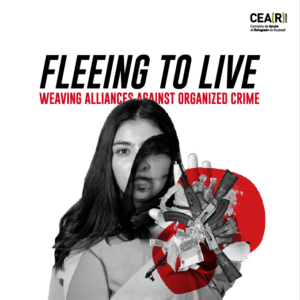 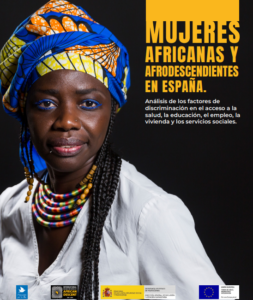 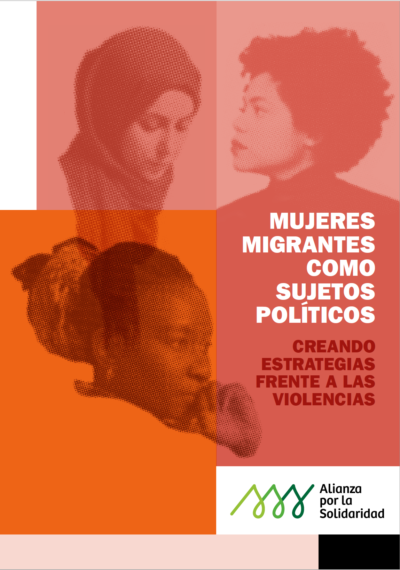 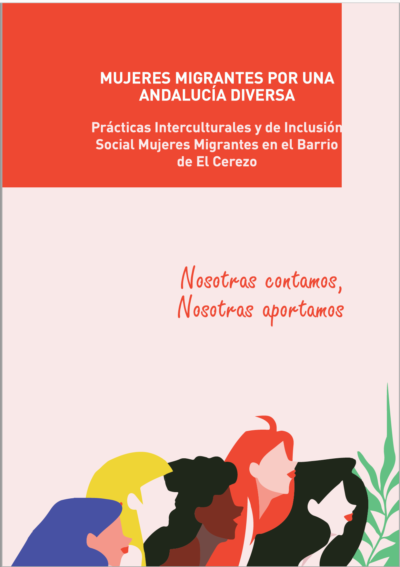 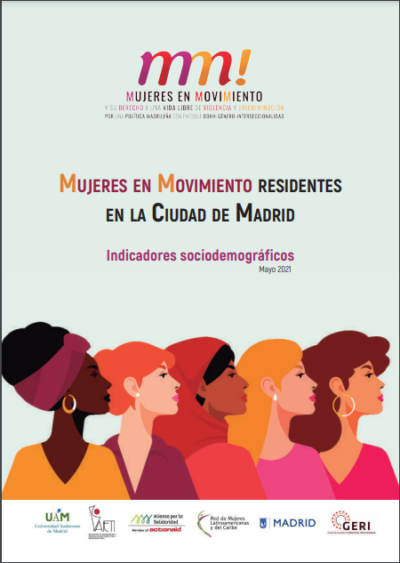 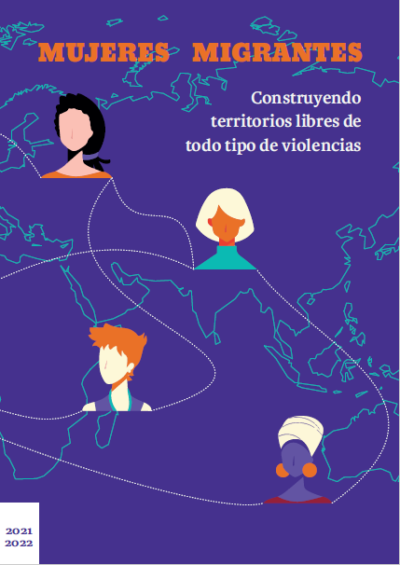 (ENGLISH REPORT) Undocumented migrant women are one of the most vulnerable groups, finding themselves at the intersection of multiple forms of systemic discrimination and violence. The COVID-19 pandemic has amplified existing discrimination and violence against women and created new outcomes that disproportionately impact migrant women and girls. In the face of this unprecedented health emergency, European countries adopted extraordinary measures such as extensive lockdowns, restricting freedoms and human rights in the process. Migrant women and girls have been overwhelmingly affected by these measures, which illustrates the failure of legislative systems across Europe to effectively guarantee migrant women and girls the enjoyment of their protected rights. It is highlighted the augmented risk, for women in precarious situations, to lose their legal status and to consequently be exposed to more violence. This concerned, in particular, domestic and care workers at risk of losing their jobs and housing, asylum-seeking women whose applications for permanent status were delayed indefinitely, victims of male violence in the home whose legal status depends on their spouses, and women in prostitution including victims of trafficking for sexual exploitation. Regretfully, as Europe recovers from the pandemic, these women continue to live at extreme risk of unemployment, poverty, homelessness, trafficking, male violence in the home, exploitation in prostitution and labour exploitation, and femicide, while continuing to live behind multiple barriers to justice, and in fear of losing their legal status. 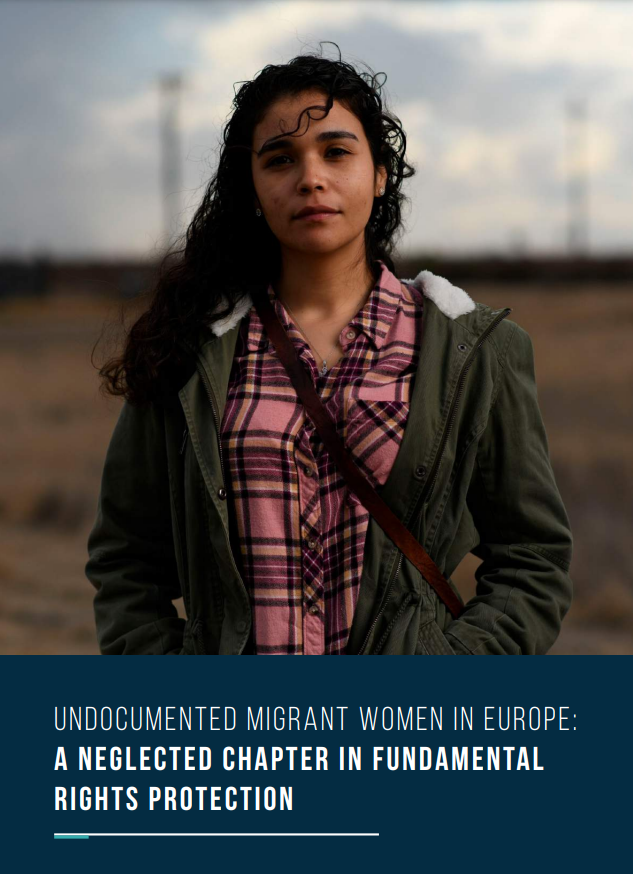 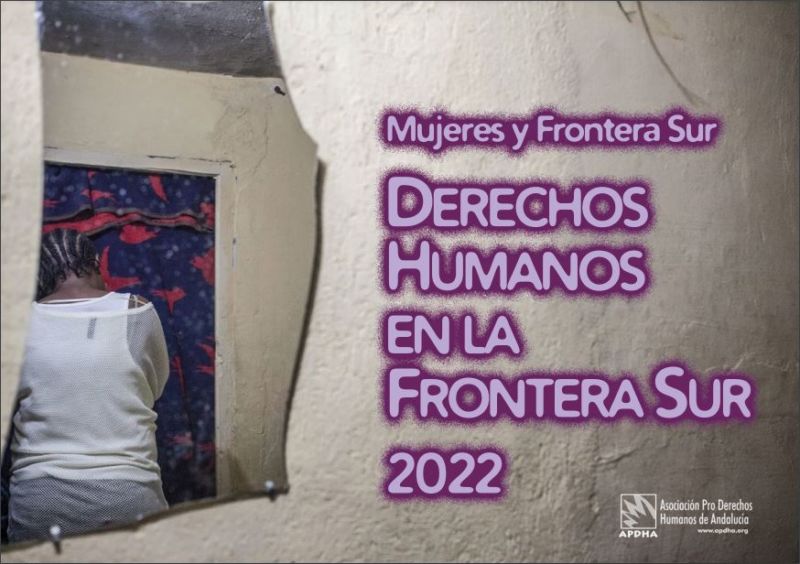