On Saturday 11 September 2021 the European Network of Migrant Women, along with its members in France and Belgium held a conference and exhibition on migrant women’s access to fundamental rights and mental health services. The event was organised in the frames of the European project FORUM, funded by the Europe for citizen program of the European Union, in which the network is partnering along with several of its members. The event took place in Paris (France) on the 11th of September 2021 from 3pm to 8pm.

The event focused on the access to fundamental rights of migrant women and girls, with a specific focus on maternity, health, sexual-reproductive health and rights, mental health and male violence against women.

Last year, with the support of the Thompson Reuters Foundation’s TRUST Law, the European Network of Migrant Women completed a report on access to fundamental rights of migrant women in 9 countries including France and Belgium. The European Network of Migrant Women also conducted research and wrote a report on mental health of migrant women and girls.

During the first part of the event, Arab Women’s Solidarity Association Belgium, Forum Femmes Méditerranée, Osez le féminisme ! and Association Olympe presented the research work on access to fundamental rights of migrant women as well as their grassroot analysis on the different themes that the report contains. Alongside these organisations, we also had the great opportunity to hear Awa Ba from EFAPO (En Finir Avec la Polygamie), whom addressed the issue of polygamy and its repercussions on migrant women and Deniz K. Cakici, psychologist providing mental health services for migrant women. After these rich presentations that covered a wide range of themes and highlighted the passion of the panelists for their work with and for migrant women and girls, we opened the floor to the audience. A 100 participants were there which led to interesting exchanges, questions and testimonies, including: questions and commitments from policy makers, testimonies from migrant women victims of male violence, including victims of female genital mutilation, experiences of grassroot organisations, questions from the general public, etc.

The second part of the event consisted of a double exhibition: the #RiseUpAgainstOppression where the public discovered portraits and quotes from abolitionist activists from all over the world & a photovoice produced by migrant women on their reproductive and sexual rights and led by AWSA-Be, along with French organisations FEA and CACIS as well as Spanish member of the Network Por ti mujer. 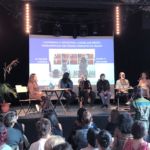 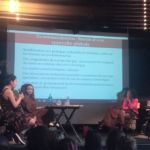 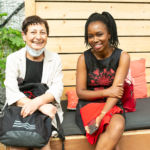 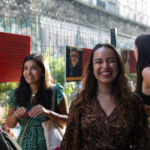 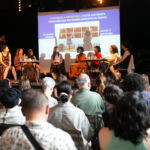 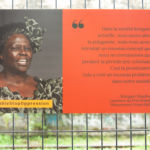 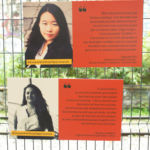 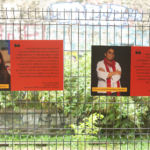 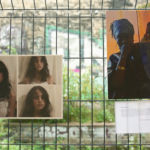 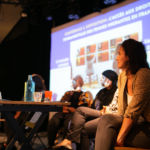 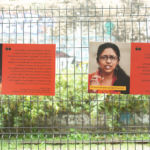 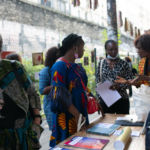 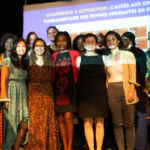 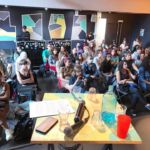 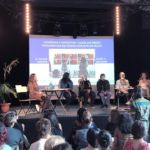 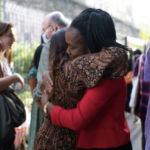 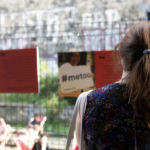 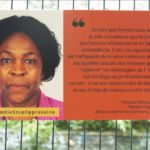 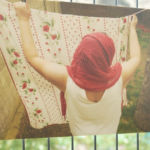